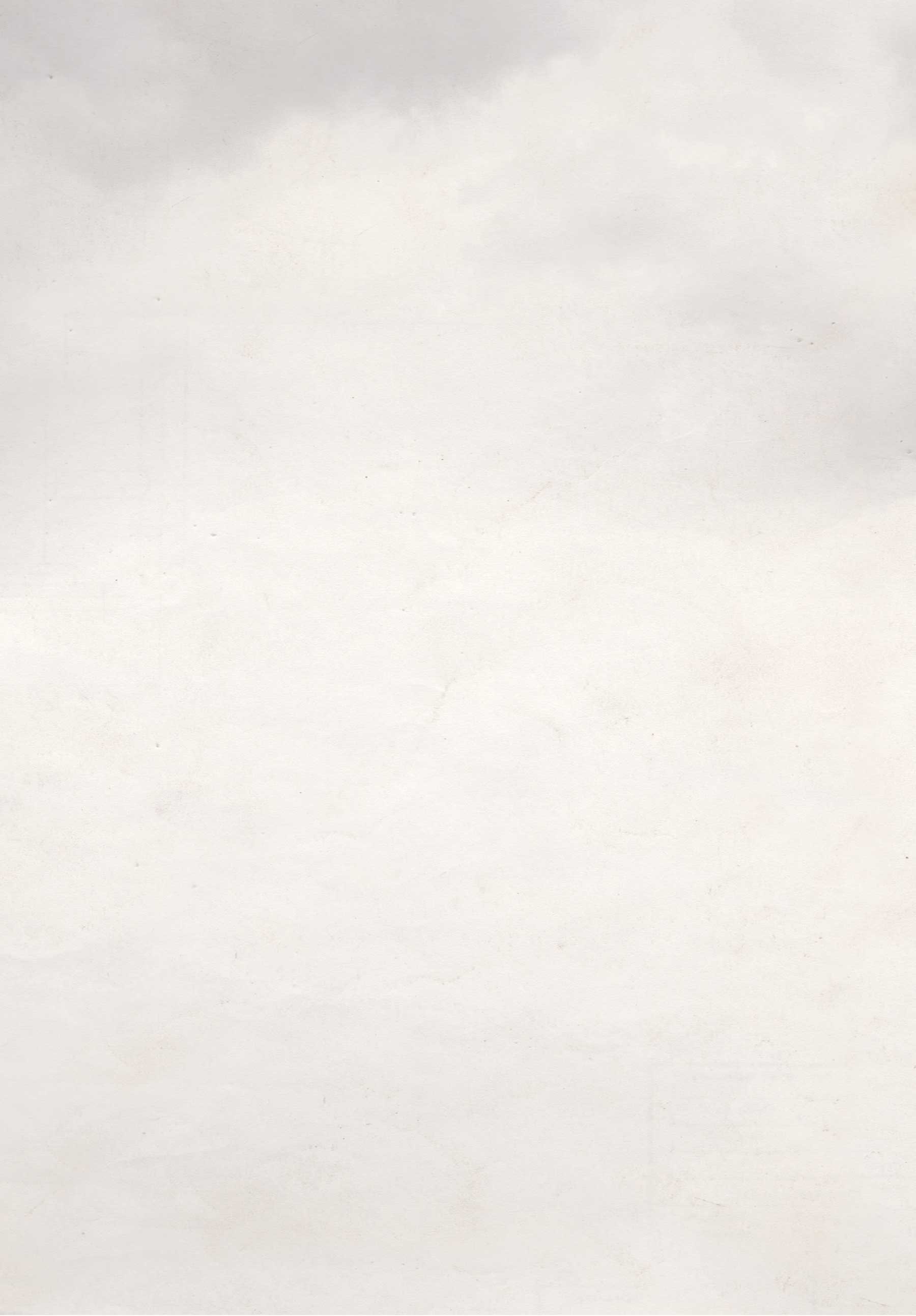 Add blockAdd blockI am a writer and cultural historian and am a Professor in the English department at King’s College London.  I am fascinated by the relationship between life, literature and history and in my books I attempt to find new ways of writing that can allow the three to intertwine. Most recently, I have written a bibliomemoir, Look! We Have Come Through!, which takes D.H. Lawrence’s life and work as a starting point in thinking through our contemporary world. Before that I published by first novel, The Group, which uses Mary McCarthy’s landmark 1963 novel as a model for thinking through contemporary women’s lives in twenty-first century London.

Before that I wrote Free Woman, an investigation of freedom that’s part memoir and part biography of Doris Lessing. I interweave life and literature to think about motherhood, sex, madness and communism, testing the gains and costs of living freely.

The Bitter Taste of Victory is an account of the experiences of twenty of the British and American cultural figures sent in to Germany after the war, and The Love-charm of Bombs is about five writers in London in the Second World War. Both these books move fluidly between cultural and political history, collective biography and literary criticism while also attempting to create a narrative that unfolds with drama and suspense. Both books are set in war zones and I am intrigued by the way that war acts as a catalyst in transforming lives and creating art.

I grew up in London and studied English at Oxford University, going on to do an MA at University College London and a PhD at the University of Sussex. I have been teaching at King’s since 2008 and all my books have been in part the result of conversations with colleagues and students in the English department and the School of Arts and Humanities.

I have been the recipient of a European Research Council Starting Grant and a Philip Leverhulme Prize, awarded by the Leverhulme trust. At King’s I co-direct the Centre for Modern Literature and Culture and run the Ivan Juritz Prize, which celebrates creative experiment in all art forms.

I review regularly for various publications (most frequently the Guardian ) and have judged the Biographers’ Club Tony Lothian Prize, the PEN Hessell-Tiltman Prize and the Observer/Anthony Burgess Prize for Arts Journalism. I also co-curated (with John-Paul Stonard) an exhibition, Melancholia. A Sebald Variation which featured previously unseen works by Tacita Dean and Anselm Kiefer. I am a Fellow of the Royal Society of Literature

I live in Oxfordshire and have a ten-year-old son and a four-year-old daughter.